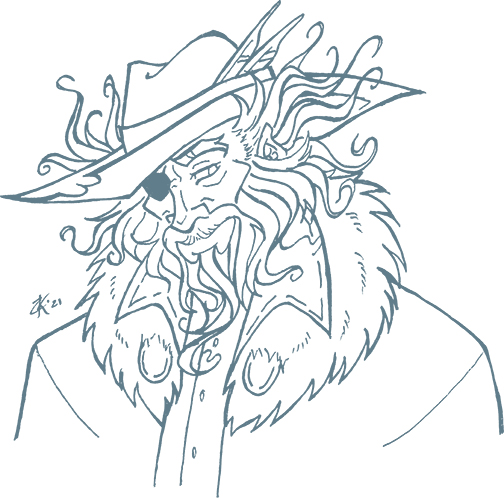 A depiction of the Norse god Odin

There are tons of deities in the Norse Pantheon. Some are very well-known while others are very obscure. The gods appear in many stories, folklore, sagas, and myths passed down through the ages. They are commonly referred to as the Aesir (anglicized from ‘Æsir‘). A few of them are also called the Vanir in reference to their tribe of origin.

Individual Norse gods aren’t always the “god of” anything—to describe them as much is a radical simplification. Instead, their associations are products of their characteristics, personalities, interests, the roles they play in their society, and the interactions they have with human beings. Here are some of the many Norse Deities: