Even though this is a children’s book, it still remains one of the most concise, true-to-spirit retellings of Eddic Norse Myths I’ve come across. With the exception of altering some things ostensibly not G-rated (such as the, ah, finer points of how Loki made Skadi laugh), it retains a remarkable amount of  integrity while attempting to create something of a linear narrative with the Norse stories. This is in contrast to some other retellings, which may lean heavily into Christian interpretations. 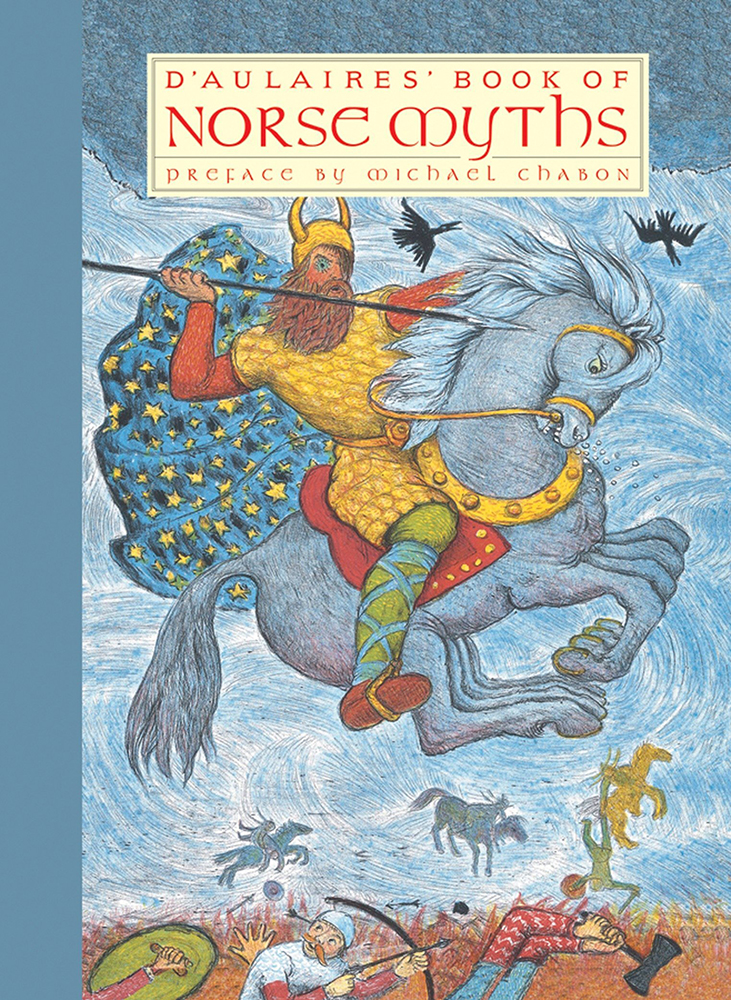