The Prose Edda was written by Icelandic lawspeaker and poet Snorri Sturluson at around 1220. The purpose of the Prose Edda was to be a textbook demonstrating the art of kenning, a then-dying poetic form. While influenced by Christianity, it remains an extensive work detailing stories found in Norse mythology. The book contains three parts, Gylfaginning (“The Tricking of Gylfi”), Skáldskaparmál (“The Language of Poetry”), and Háttatal (“Tally of Metres”). 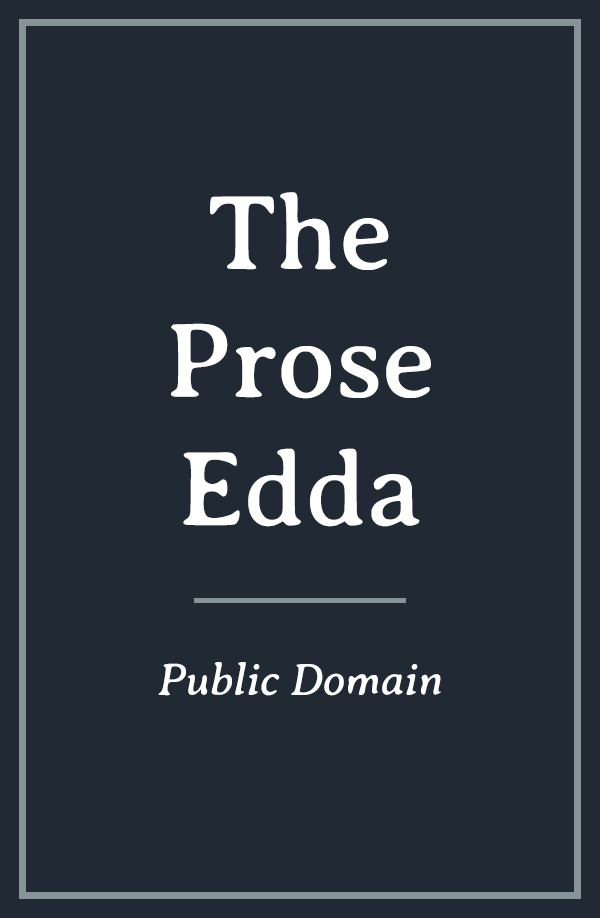