Myth vs. Marvel: Some MCU Misconceptions 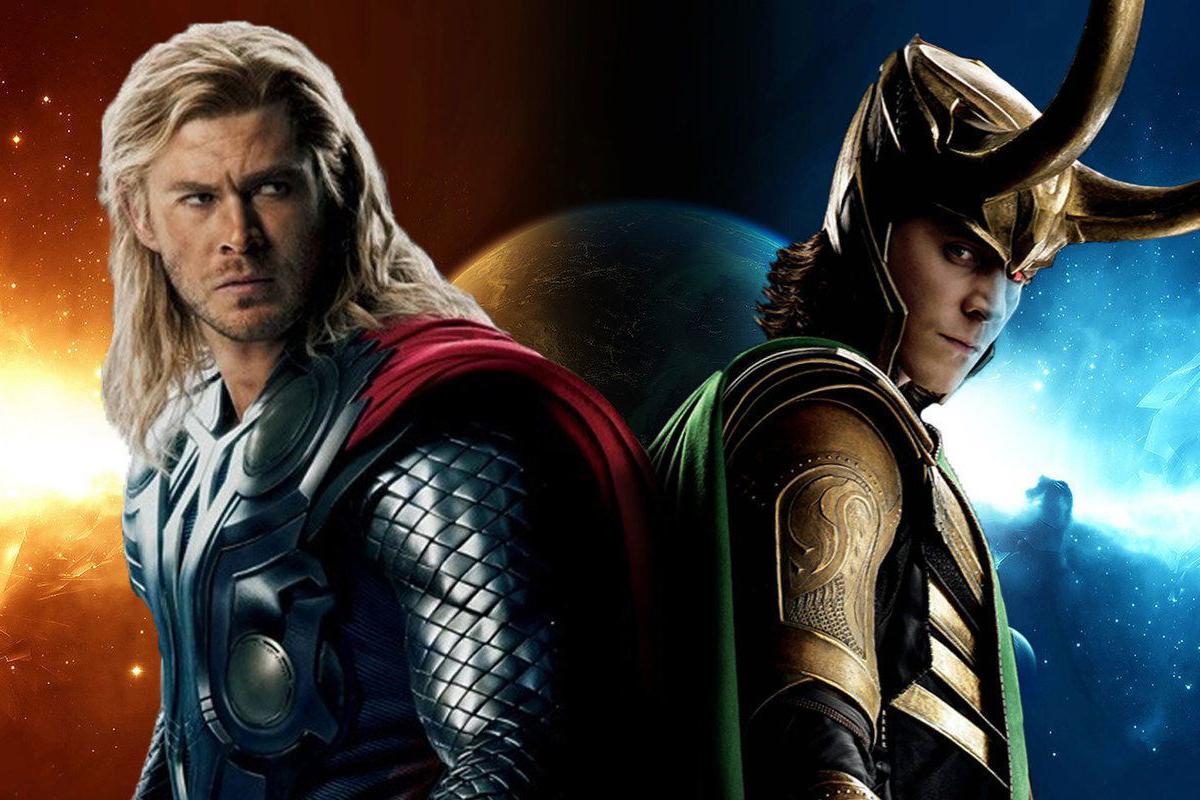 Let’s be honest: For many of us, our first exposure to the Norse gods came in the form of the Marvel Cinematic Universe, particularly the Thor movies. While these films clearly take a lot of creative liberties, it’s sometimes not easy to tell what they are. Because of this, Marvel lore sometimes mixes back into Norse mythology to create an incorrect impression of these stories.

What statements are presented in the MCU? Which of them are true to Norse Mythology and which of them are false? This is by no means a comprehensive list, but it can give you an idea of how deep the difference run.

“Mjolnir returns to the hand when thrown.” | TRUE

In the mythologies, Mjolnir is thrown and returned to Thor’s hand similar to in the Thor movies, but whether it’s swung by a leather strap attached to the handle is up to the imagination.

“Mjolnir can only be lifted by someone who’s worthy.” | FALSE

This was invented by Marvel, probably to give Mjolnir a similar mythological quality as the Arthurian sword in the stone. In the myths, Mjolnir can be held by anyone. In fact, it was once stolen by a giant as Thor slept. The mythological Mjolnir does have a caveat, however; Thor must wear an iron glove while wielding it so it doesn’t burn his hand.

But he’s not Frigg’s son. His mother is Jord, the Earth. Odin has had many consorts.

Loki’s mother is Laufey, not his father. Loki’s father is a giant named Faribauti.

It’s written in the Eddas that Loki’s father Faribauti is jötun. While we can assume Laufey was also a giant, there’s no evidence for or against this. But whether or not Loki is part-giant or full-giant, many of the Norse gods are jötun or part-jötun, including Thor and Odin. Loki’s giant heritage is nothing odd either way.

There’s also no indication Loki’s unusually small for a giant. Jötunar vary greatly in size and appearance, with some being large, some being small, some possessing seven heads, and some being very attractive. Some can even shapeshift like Loki.