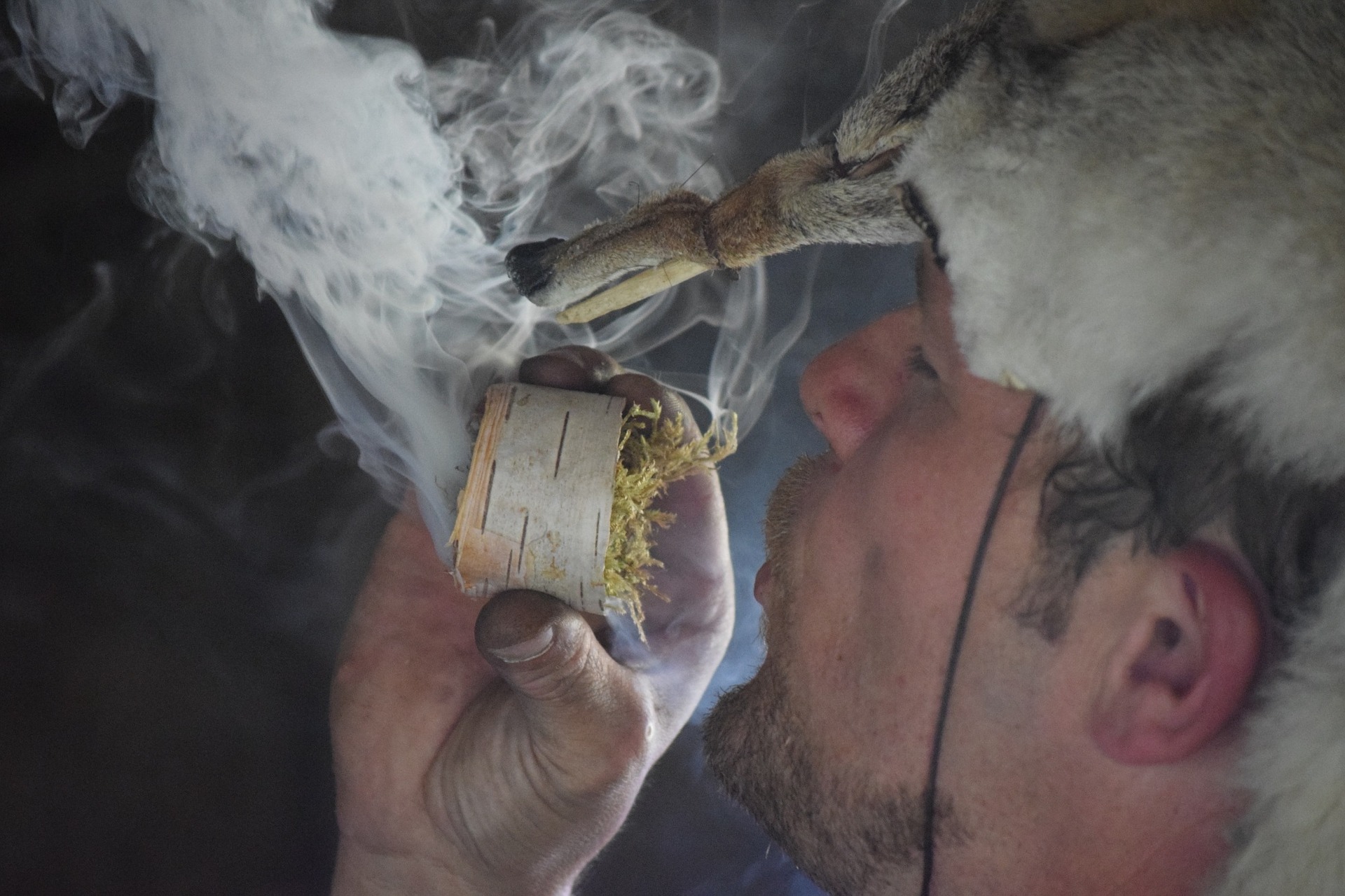 Many people are drawn to Norse Paganism for its occult potential, but less people know about a staggering fact: Norse Paganism doesn’t have a central body of mysticism outside of contemporary inventions, and that these were, more often than not, the brainchildren of white nationalist occultists.

This largely has its origins in Guido Von List‘s Armanism/Ariosophy, which he developed from 1890-1930. During this time, efforts to build a white Germanic Völk identity were in full swing, eventually culminating in Nazi Germany. List developed Ariosophy for the purpose of creating an “Aryan Mysticism,” using the Futhark runes as a focal point for this endeavor.

Since then, the runes have been a staple of so-called “Norse occult” study. But these studies, from Runic Divination to “Runic Yoga,” are informed by appropriated Eastern and Jewish traditions. In other words, not Norse.

To this day, known White Nationalists develop and publish Armanen occult texts, calling them “Norse.” If you find a text that talks about Norse occultism, make sure to research the author and check their stances and affiliations. While it’s up to you to decide whether or not to use a text, it is important to at least know the nature of what you’re consuming.

Did the Norse people ever have an occult mysticism?

It’s very possible, as the Norse people had a wide variety of magical practices, but what that body of occultism contained, if it existed, is unknown. We do know a few fragmented things. For example, we know the runes were used for magic, but not in what way. We also know bindrunes existed, but not in the same way we use them now. The occult practices of the Norse may have looked entirely different than how we understand the look and nature of “the occult” today.

Ultimately, Norse Paganism is a spirituality and a worldview before it’s an esoteric practice, and caution should be taken with resources that treat it as one. They could be Ariosophy disguised as Norse practice.