The LGBTQ+ Reclamation of “Ergi” in Norse Heathenry 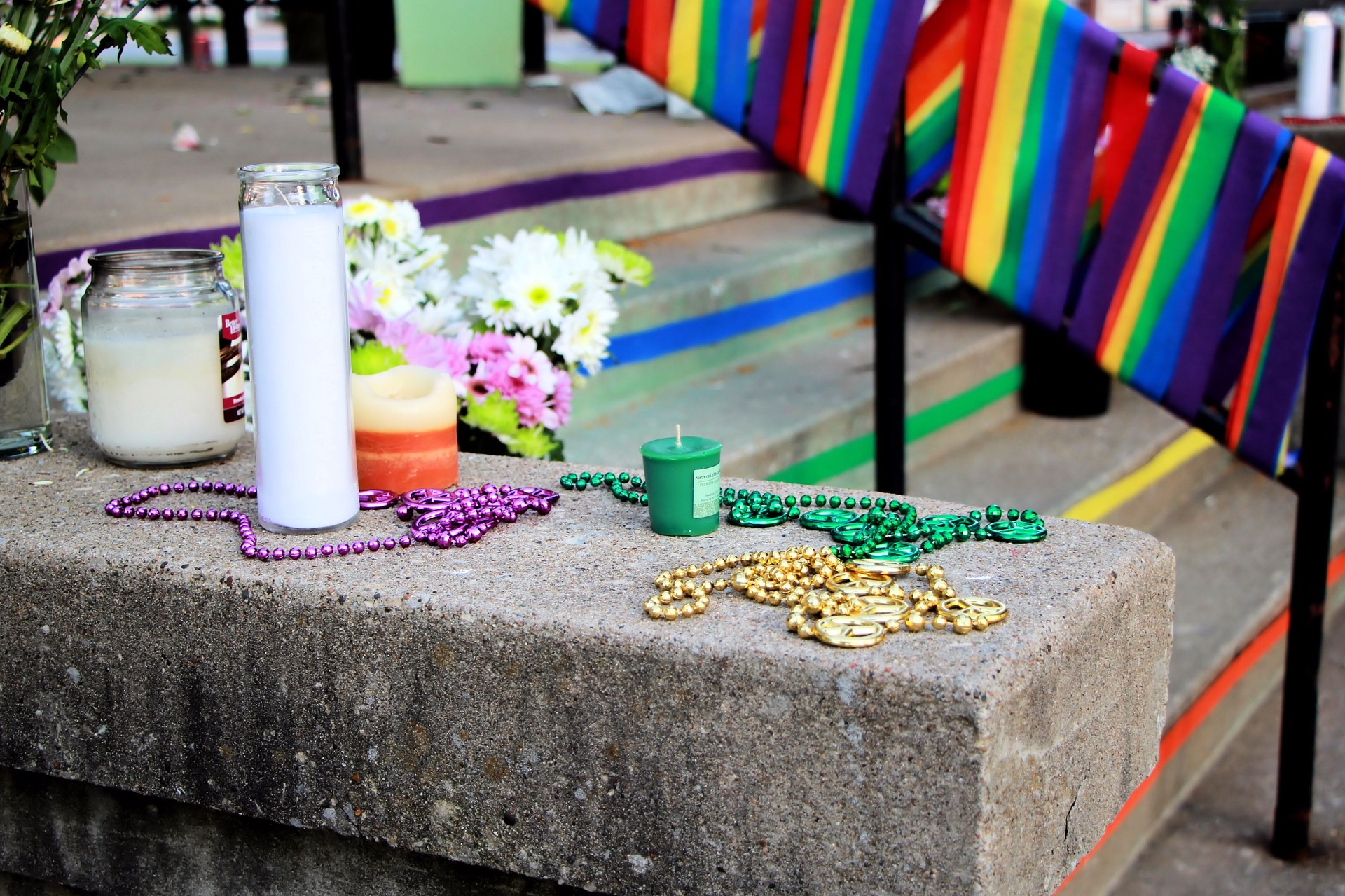 Those who have played Assassin’s Creed: Valhalla may be familiar with a phrase the main character, Eivor, utters at one point: Ergi. In-game this word is used to describe a coward. While perhaps serving as a useful contrast to the concept drengr, its use in-game doesn’t paint the whole picture of what this word meant.

The Old Norse noun ergi—and its adjectives ragr and argr—were slurs that described “the passive male recipient in a gay sexual relationship.” In other words, a Sub. Though unlike the word “Sub,” ergi was fully intended to be derogatory. To be accused of ergi was to be labeled a nīðing, an honorless villain and scum of the worst degree. Modern-day emotional equivalents to people who were nīðing would be serial rapists, pedophiles, and wolfish murderers. The accusation of ergi was so intense that the accusee could challenge the accuser to a duel on the spot, a practice known as holmgang.

However, someone could be ergi for reasons outside of homosexuality. If a man were to learn and practice seiðr, for example, he would be ergi because seiðr was women’s magic. The god most famous for this transgressive action is Odin, who learned seiðr from the goddess Freyja.

Even though we know this social taboo existed in post-Christianized Norse society, we’re not sure if it existed before the introduction of the new religion. In any case, that hasn’t stopped contemporary Norse Heathens from repurposing the word for modern-day practice.

Similar to how “gay” and “queer” were slurs reclaimed by the LGBTQ+ community, ergi is repurposed by LGBTQ+ Heathens to imply a queer or LGBTQ+ identity. Unlike its historical use, the modern-day use of ergi is not exclusive to playing a submissive or passive role in a sexual relationship. It also has nothing to do with cowardice as implied in Assassin’s Creed: Valhalla (we can only assume this interpretation was used to avoid homophobic commentary). Like with many other identifiers, ergi is a self-given label, and not all LGBTQ+ Heathens use it. But those that do wear it proudly.

It goes to show you that a word is never too old to find a new meaning.