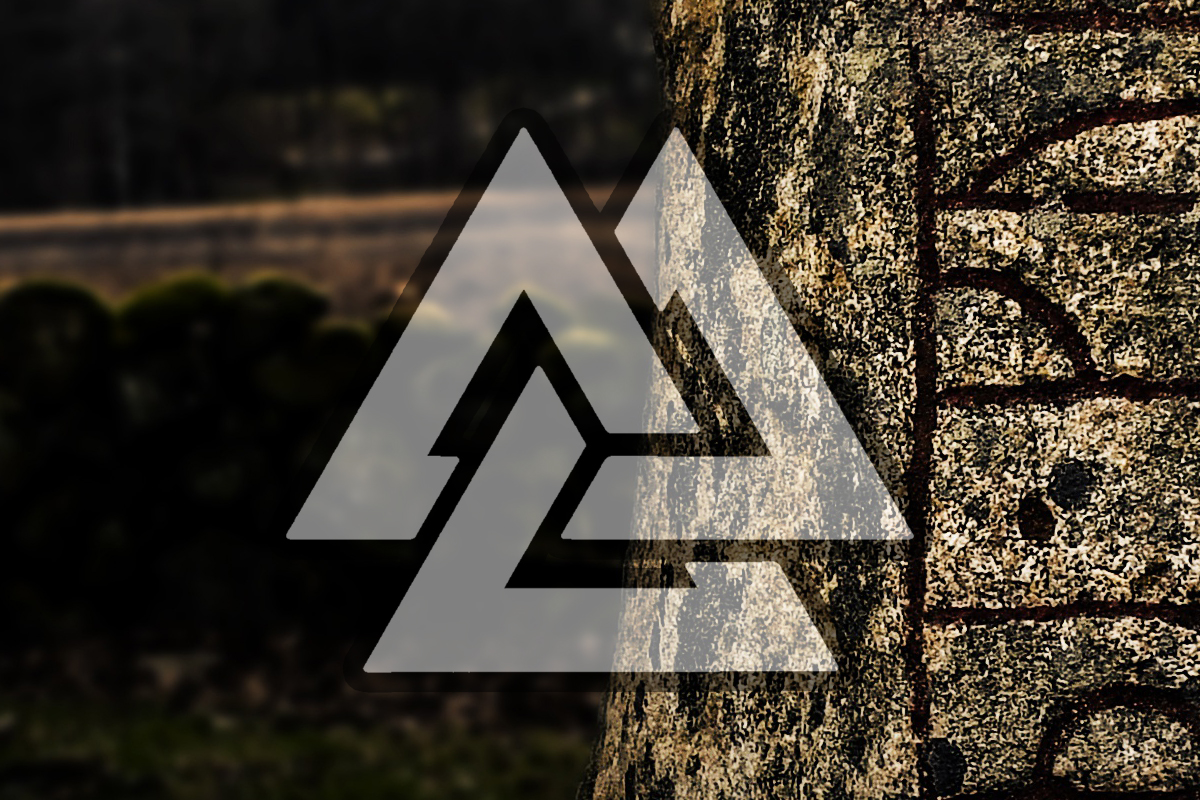 Odinism is a race-based Folkish Norse Pagan movement. It’s a new practice originating from the Germanic Völkisch Movement, the writings of Guido Von List, and the ideologies of Nazi Germany. As a fundamentally racialist movement, Odinism is not synonymous with Ásatrú or Heathenry, nor is it a word that means “worshipper of Odin.” However, this word is often confused with that meaning.

Odinism started with the original Germanic Völkisch Movement. This movement was the social precursor to Nazism and also where the term “Folkish” in “Folkish Heathenry” comes from. Born from a combination of Germanic Romanticism, glorification of the Holy Roman Empire, and disdain for global modernization, Völkisch proponents advocated for Germany to return to its ancient folk practices and establish an Aryan ethno-nation; a nation for white Germans only. Anti-semitism, racialism, and Aryan supremacy were essential to Folkish philosophy. Even though the movement formally ended with Nazi Germany, Folkish beliefs continued into the modern day with the creation of Odinism.

Odinism evolved with the contributions of a few key figures:

The Austrian occultist Guido Von List was an influential figure in the Völkisch Movement and an inspiration for future Odinist movements. He was a self-described “Wotanist” who pioneered a form of “Aryan Esotericism” called Ariosophy or Armanism with his constituent Adolf Joseph Lanz. This branch of esotericism, which drew inspiration from ancient Germanic paganism, was designed to glorify the Aryan race. List created the ahistorical Armanen Runes for this esotericism.

The underlying ideology of List’s Wotanism was to not just preserve the Aryan race, but to bring forth a higher and nobler version of it through breeding consecutively “superior” iterations of it.

List’s work greatly influenced the Germanenorden, an antisemitic occult society. This society later became the Thule Society, which allegedly influenced the beliefs and motivations of what would eventually become the Nazi Party.

Inspired by the writings of Guido Von List, the Australian Alexander Rud Mills founded the Anglecyn Church of Odin in 1934. Mills is significant for his expansion on Odinism, which took inspiration from Nazism. The expansions he made include:

Mills was interned for his Nazi sympathies in 1942 but continued to publish works on Odinism until his death in 1964.

Born in Denmark in 1913, Else Christensen fell under the influence of the National Socialist Workers’ Party of Denmark—the largest Nazi party in Demark—in the 1930’s. After moving to North America in 1951, she learned about Odinism through Mills’ writing and from a New York Nazi constituent. Inspired by these sources, Christensen established the Odinist Fellowship in 1969, creating the first Heathen organization in the US.

In the 1980’s, Christensen began to teach Odinism to prison inmates and popularized the faith. Before her arrest in 1993 for drug trafficking, she gave the Fellowship’s membership list to Stephen McNallen who used it to create the Asatru Folk Assembly in 1994. Christensen died in 2003.

Because Odinism was the first form of Heathenry to be popularized in the United States, it has shaped a lot of Heathenry’s appearance in North America, especially American Asatru. Some beliefs and concepts found in American Heathenry are actually a result of Odinist influences, including but not limited to these perceptions:

Odinism reflects the values of the original Völkish Movement and Nazism. It is considered a Hate Movement by the Southern Poverty Law Center. You can read about the Neo-Völkisch movement on their website here.